The amethyst, was the stone of royalty, representing power.

Amethysts contain quartz and its color can range from a faint mauve to a rich purple as well as green. They are very sensitive to heat. When heated, an amethyst’s color changes to a brownish-yellow or red. And even without heating, the violet color of an amethyst may fade over time.

Amethysts are mined mainly in Brazil, Uruguay and Africa.

The Amethyst’s history can be traced back as far as 25,000 years ago in France, where it was used as a decorative stone by prehistoric humans. It has also been found among the remains of Neolithic man.

It is said to be the stone of Saint Valentine, who wore an amethyst engraved with the figure of his assistant, Cupid. Saint Valentine’s Day is still observed in February.

The word amethyst comes from the Greek word “amethystos” meaning “not drunk,” and was believed to prevent its wearers from intoxication. The following is a story from Greco-Roman mythology, as quoted from Birthstones by Willard Heaps:

“Bacchus, the god of wine in classical mythology, was offended by Diana the huntress. Determined on revenge, he declared that the first person he met as he went through the forest would be eaten by his tigers. As it happened, the first person to cross his path was the beautiful maiden Amethyst on her way to worship at the shrine of Diana. In terror, she called upon the goddess to save her, and before his eyes, Bacchus observed the maiden changed to a pure white, sparkling image of stone. Realizing his guilt and repenting his cruelty, Bacchus poured grape wine over her, thus giving the stone the exquisite violet hue of the amethyst. The carryover to non-intoxication was quite logical, and in ancient Rome, amethyst cups were used for wine, so drinkers would have no fear of overindulgence.”

The early Egyptians believed that the amethyst possessed good powers, and placed the stones in the tombs of pharaohs. During the Middle Ages, it was used as medication, believed to dispel sleep, sharpen intellect, and protect the wearer from sorcery. It was also believed to bring victory in battle. In Arabian mythology, the amethyst was supposed to protect the wearer from bad dreams and gout. 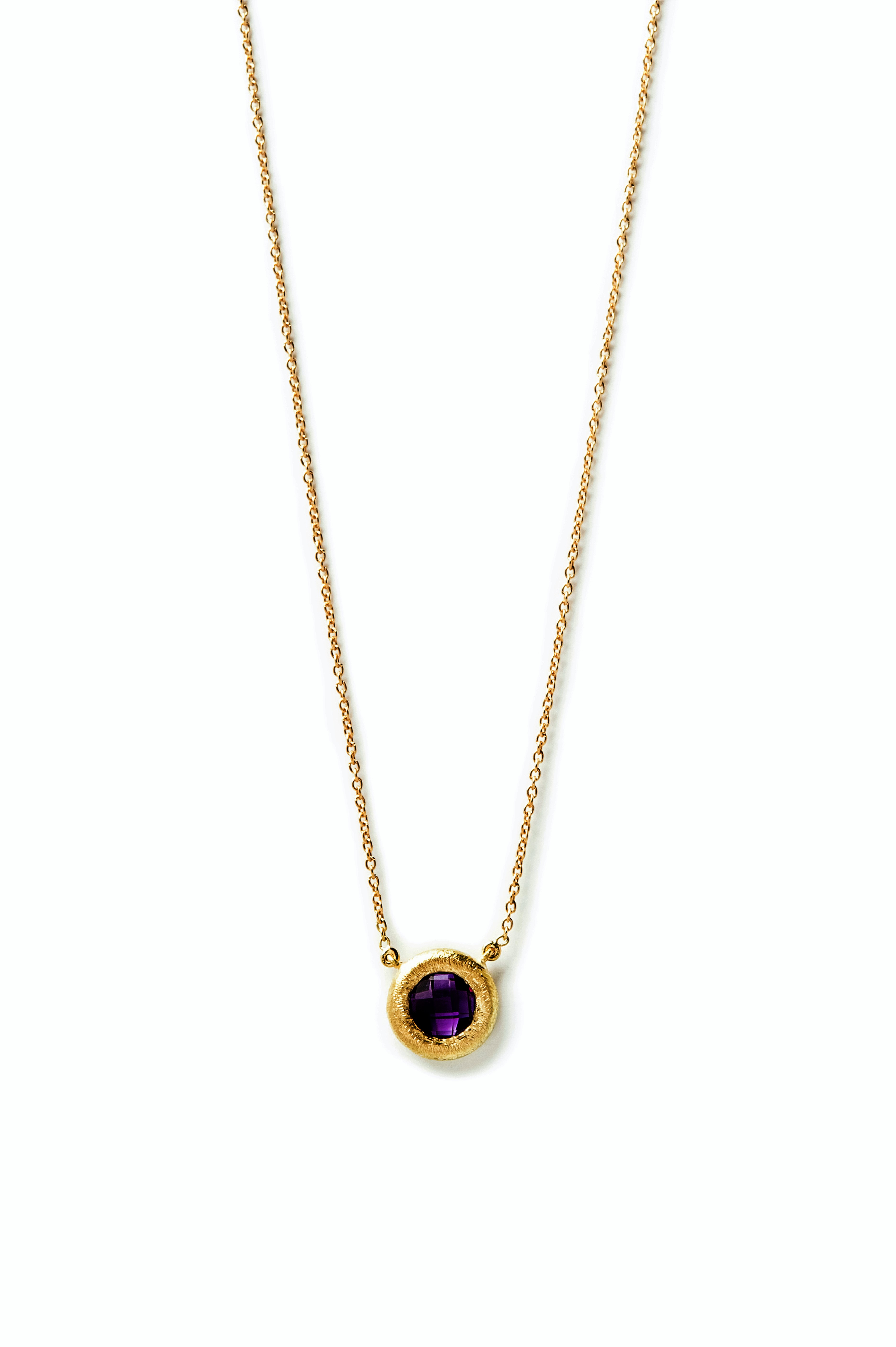 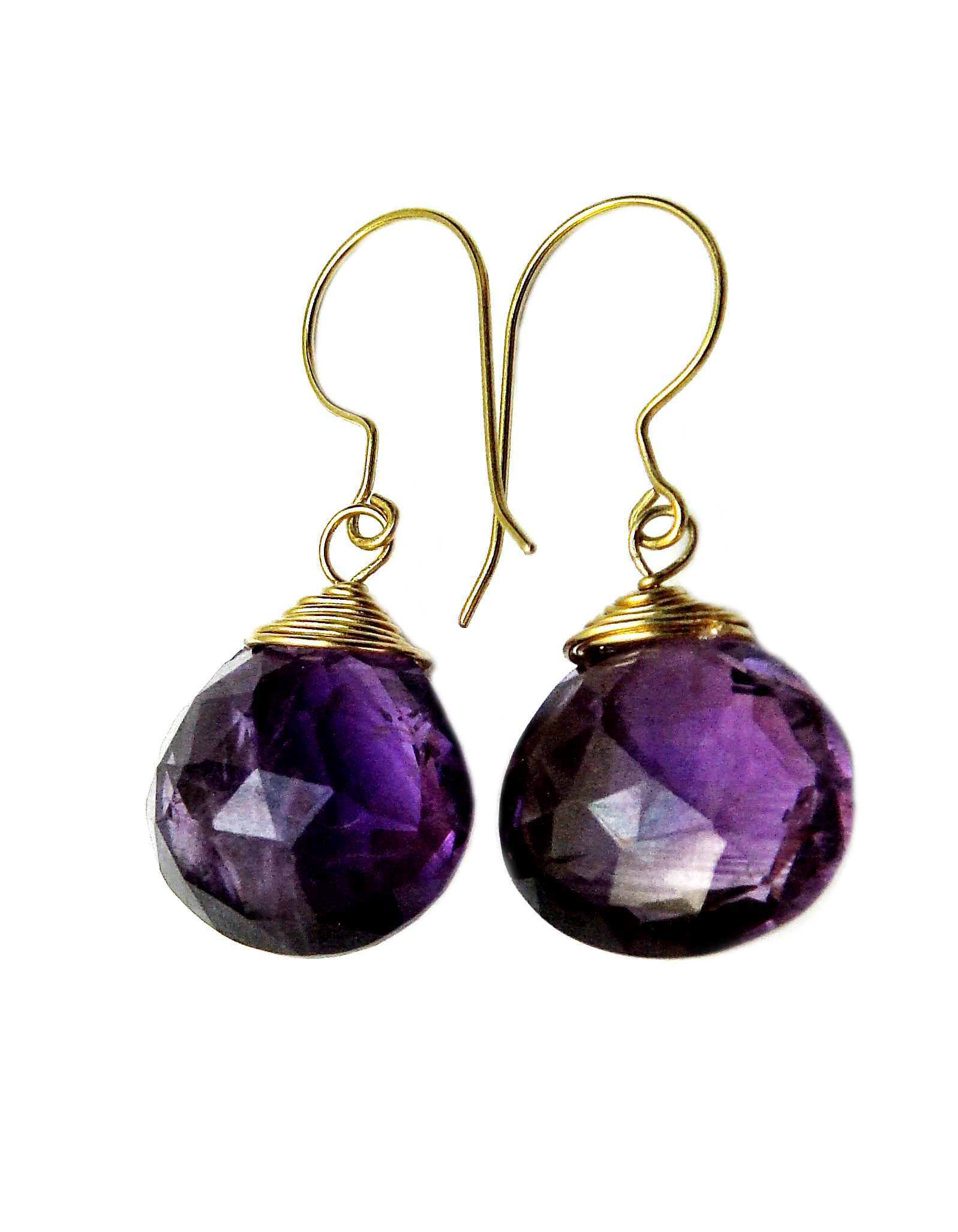 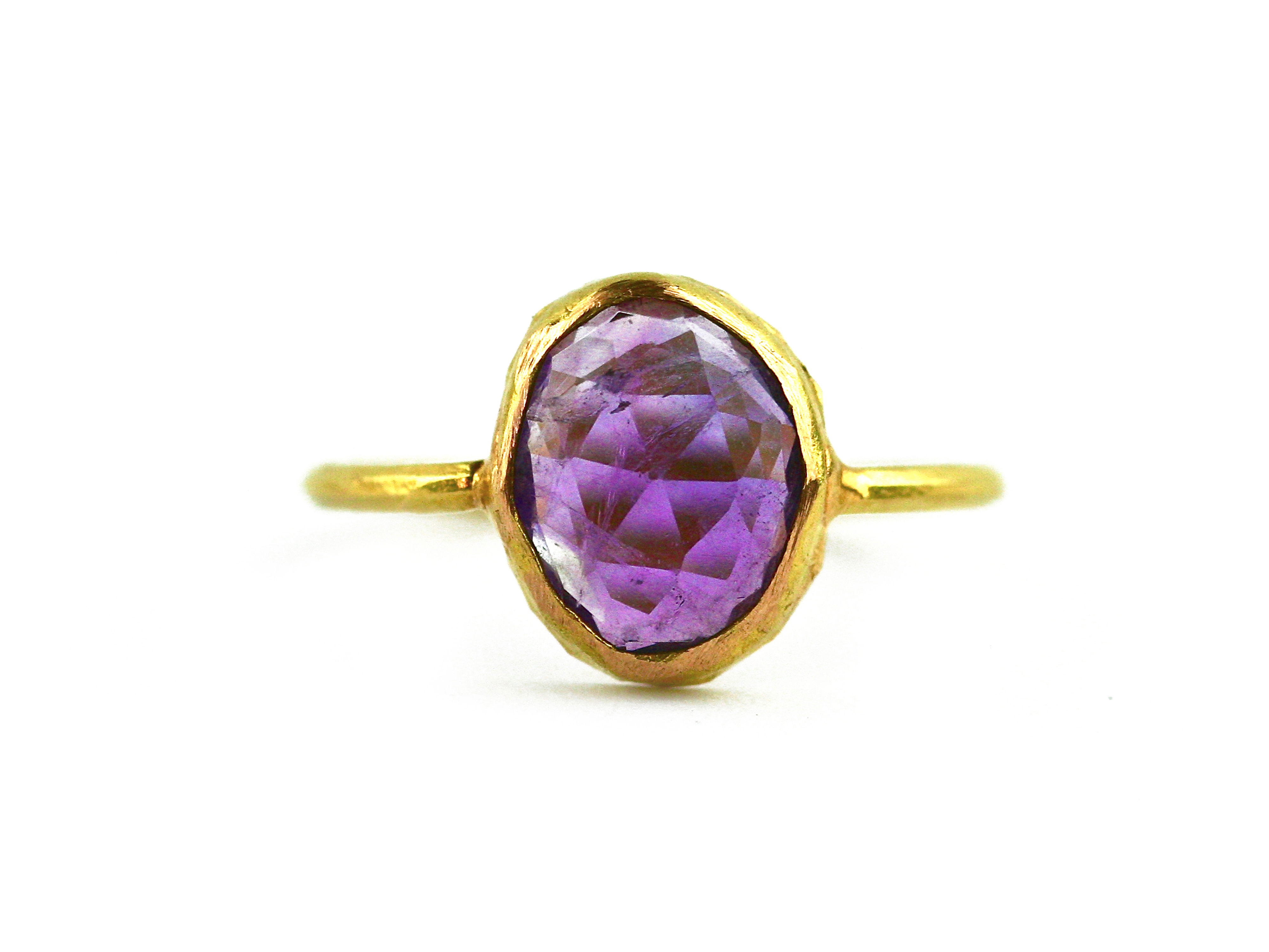 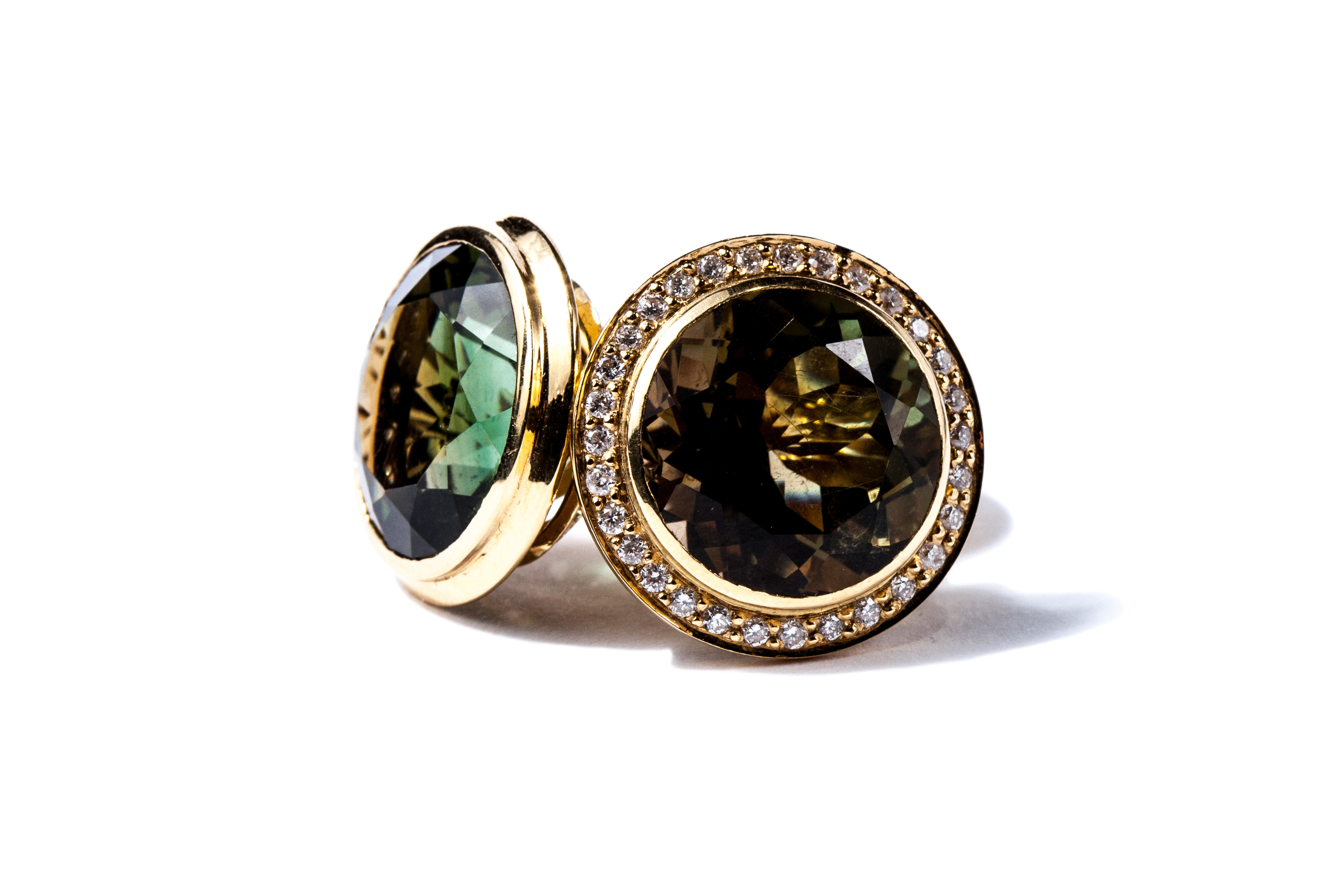 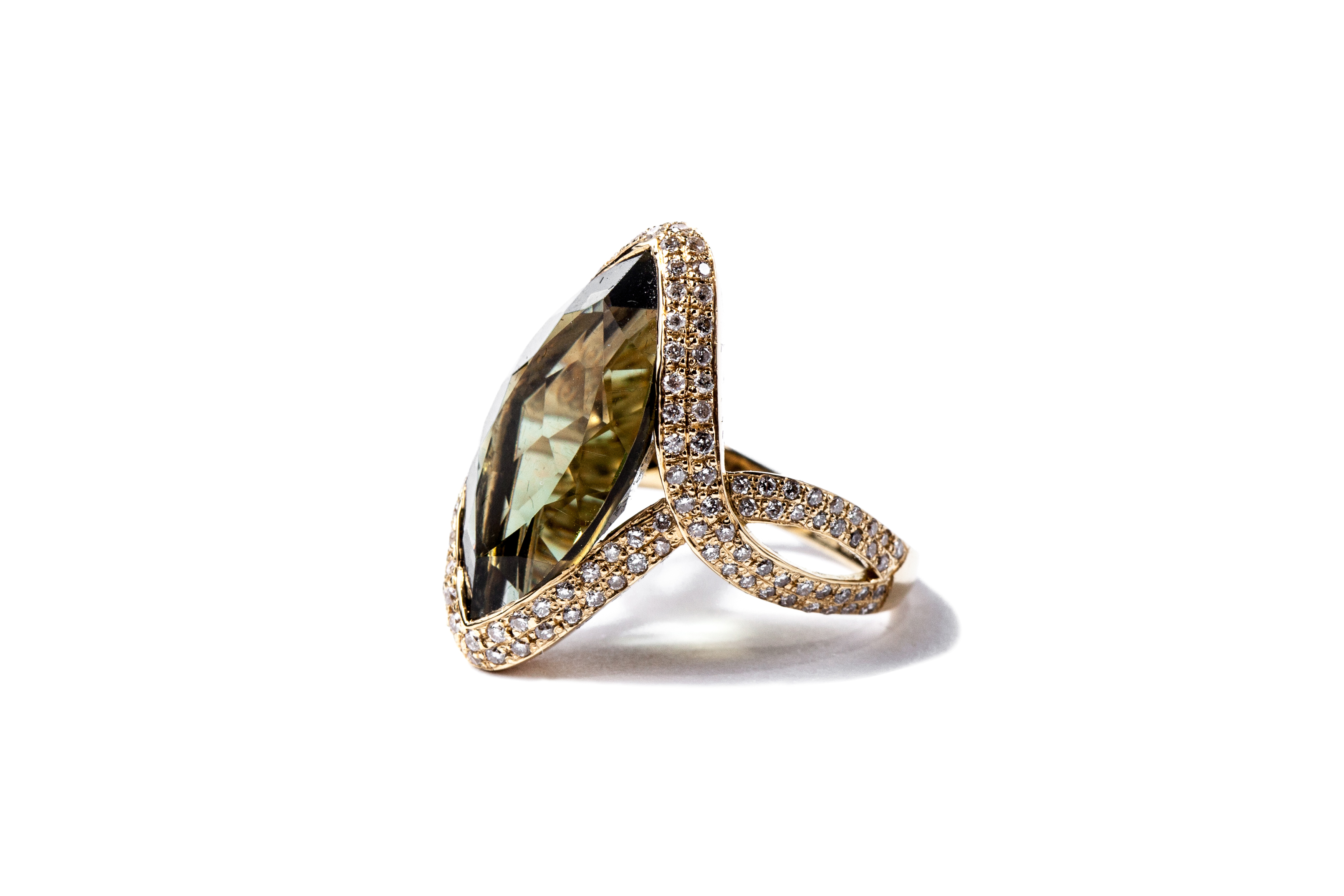