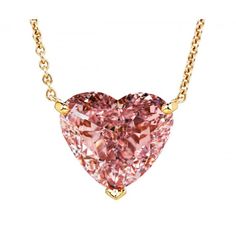 The history of Valentine’s Day is shrouded in mystery, however there are many stories telling the tale of how it came to be. Some are European Pagan myths, others originate from the Roman Empire and early Christians.

It was probably a combination of the two that created Valentine’s Day that we know.

The first legend, and perhaps the best known, began in Rome, when the Emperor, Claudius II, was involved in many bloody and unpopular campaigns. “Claudius the Cruel” as he was called, was having a difficult time getting soldiers to join his military leagues. He believed that the reason was that Roman men did not want to leave their loves or families. So, he cancelled all marriages and engagements in Rome!

Valentinus, who was a priest in Rome in the year 269 A.D., defied Claudius and continued to perform marriages for young lovers in secret.

When Valentine’s actions were discovered, he was sentenced to death.

But while in prison, it is believed that Valentinus fell in love with a young girl, Julia, who may have been his jailor’s daughter, who visited him during his confinement.

On the eve of his death Valentinus wrote a last note to Julia, urging her to stay close to God. He signed it, “From your Valentine.”  His sentence was carried out the next day, February 14, 270 A.D., near a gate that was later named Porta Valentini (now called Porta del Popolo) in his memory. He was buried at what is now the Church of Praxedes in Rome. It is said that Julia planted a pink-blossomed almond tree near his grave.

Today, the almond tree remains a symbol of abiding love and friendship. 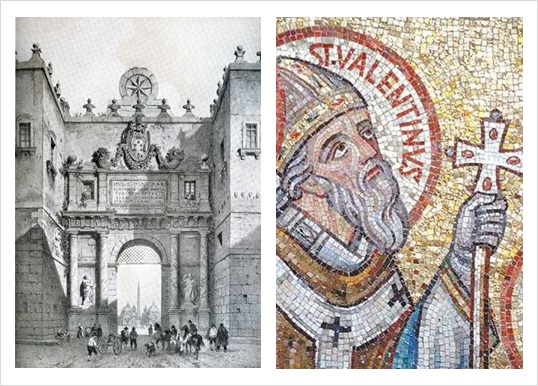 …in ancient Rome, on February 14th, a holiday to honor Juno. Juno was the Queen of the Roman Gods and Goddesses. The Romans also knew her as the Goddess of women and marriage. Then, the following day, February 15th, began the Feast of Lupercalia.

In those days, the lives of young boys and girls were strictly separate. However, on the eve of the festival of Lupercalia, the names of Roman girls were written on slips of paper and placed into jars. Each young man would draw a girl’s name from the jar and would then be partners for the duration of the festival with the girl whom he chose. Sometimes the pairing of the children lasted an entire year, and often, they would fall in love and would later marry. 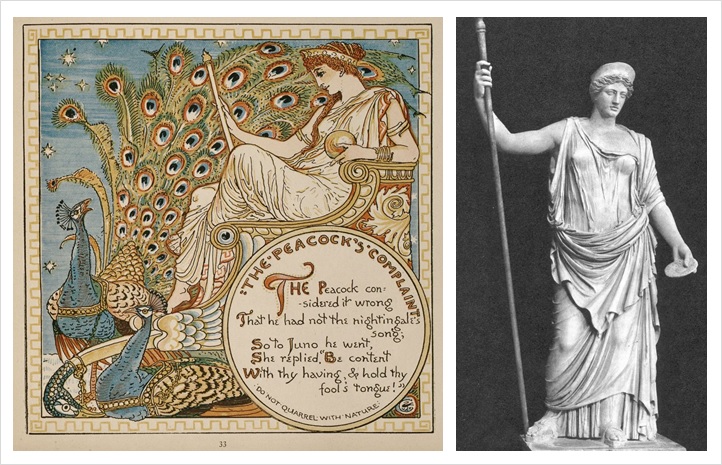 Juno the Queen of the Roman Gods and Goddesses

Today, all over the world on each February 14, Saint Valentine’s Day, gifts and messages of affection, love, and devotion are exchanged around the world.