OCTOBER BIRTHSTONE – OPAL THE QUEEN OF ALL GEMSTONES

Opal is the stone of trust and it is believed that it helps the one who carries it to find true love. It is also considered the happiest stone of all fine gemstones. If you are born in October, read on to find more about it…

The main characteristics of people born in October are that they are calm, have a good disposition, are optimistic and very friendly. They are beautiful both inside and out, as is the Opal – the birthstone of October. Opal is also the stone of 14th wedding anniversary. 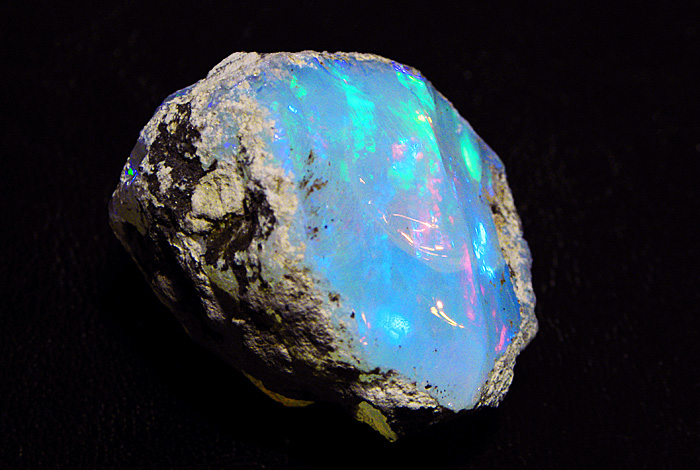 Opal is a hydrated amorphous form of silica. Because of its amorphous character, it is classed as a mineraloid, unlike crystalline forms of silica, which are classed as minerals. 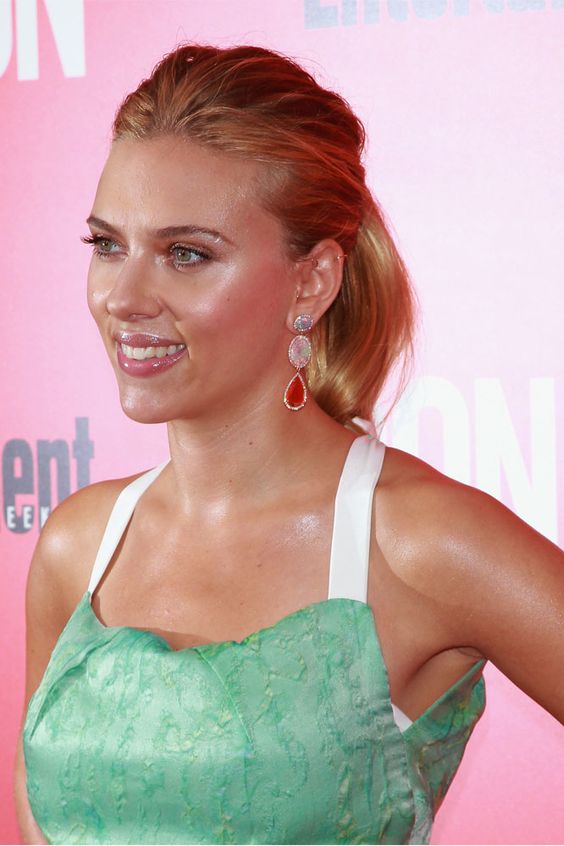 Opal is the national gemstone of Australia because the majority (95–97%) of the world’s supply of precious opal comes from south Australia. But also, the finest, rarest and priciest of opals come from this arid region; the rare Black Opals Fine opals also come from Ethiopia and Mexico which is particularly known for its Fire Opals. 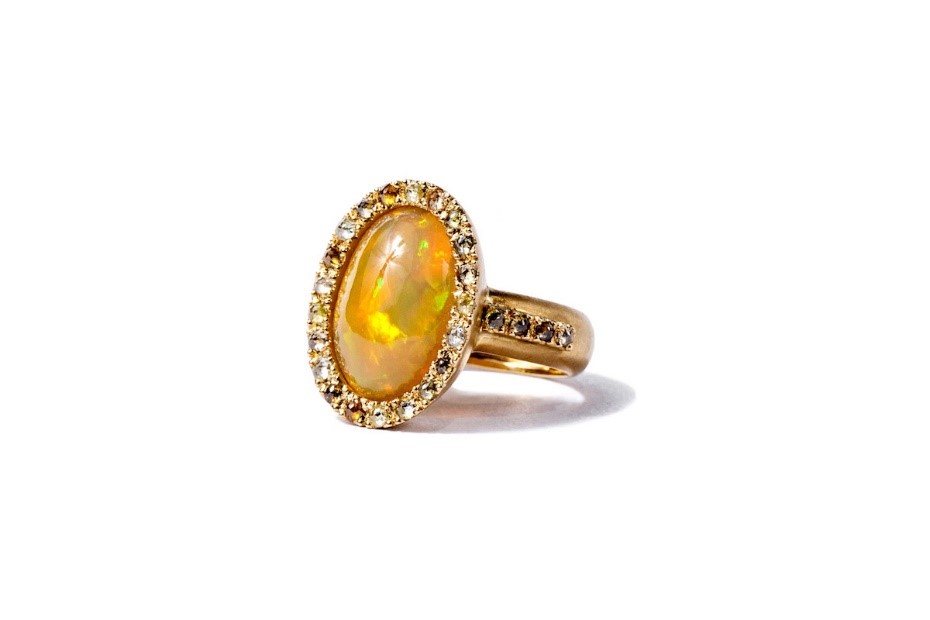 Scientists believe that the name opal is adapted from the Sanskrit upala – “precious stone,” Ancient Greeks used the word “Opallios,” meaning “to see a change (of color).” 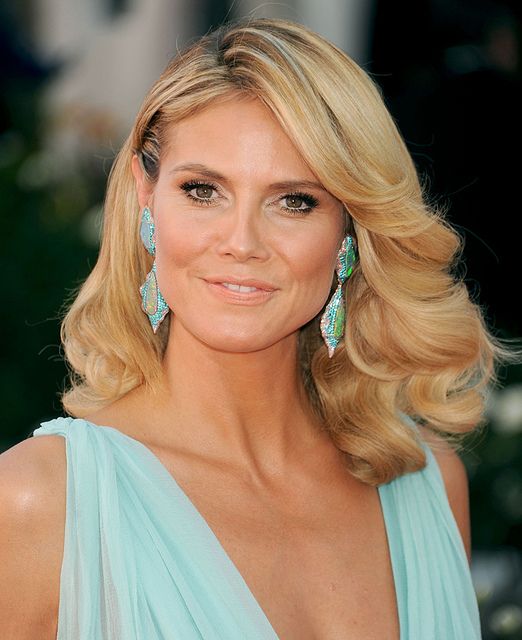 Opals have a very long and interesting history, since there are many myths connected to the stone.

The stone is discovered around 4000 years ago. Ancient Greeks believed that it came from tears of Zeus.

In ancient Rome people believed that opals were combination of all precious stones. They also believed that opal brings good luck, hope and purity. Romans called it “Cupid’s Stone” connecting it with the god of love. 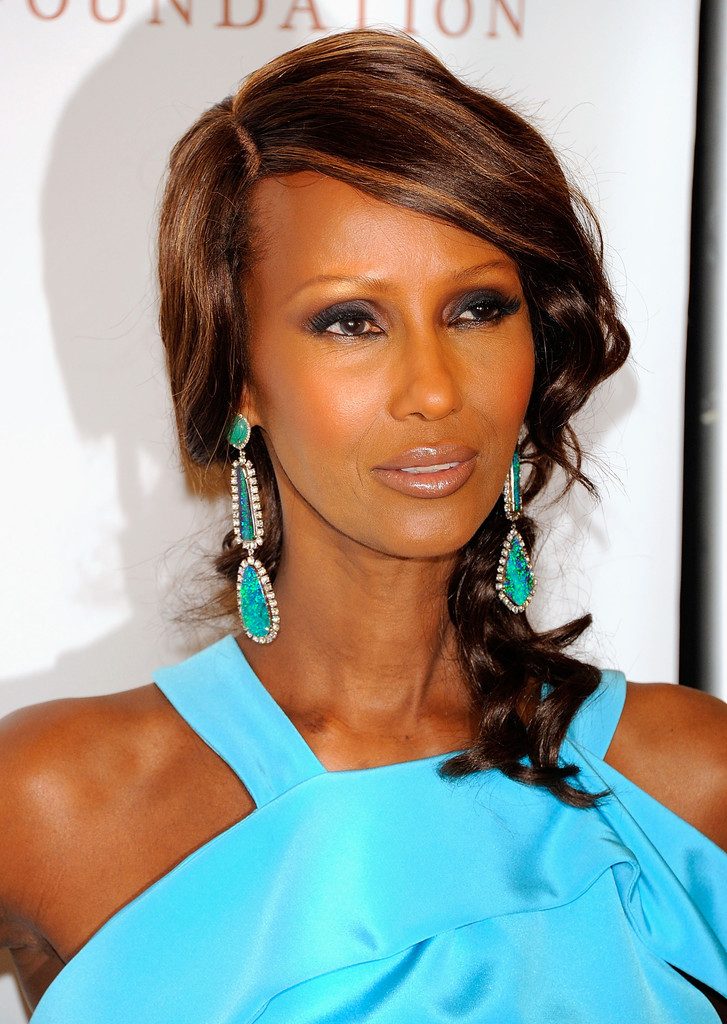 In medieval times, Blonde women were carrying necklaces made of opals, because it was thought that opals prevent hair from fading or darkening. It was also believed that opals make people invisible at will, hence, it was called Patronus forum (patron of thieves). 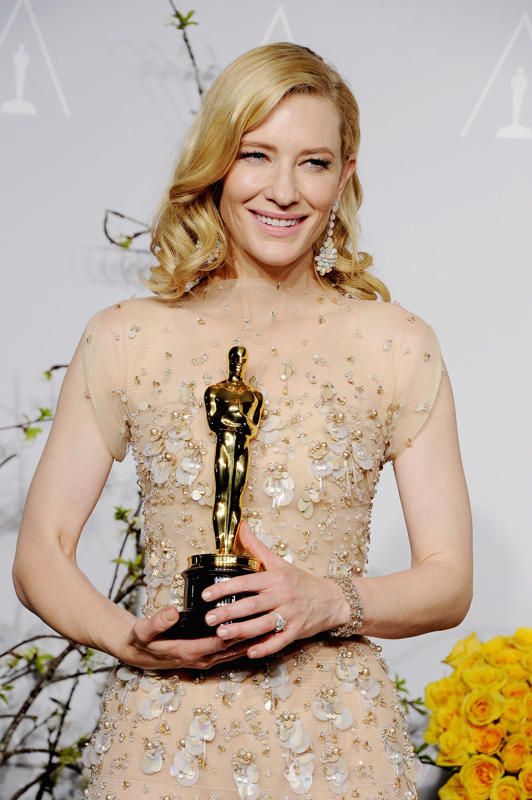 Australian Aboriginal legend says that God came to Earth on a rainbow, and when he stepped on a rock, it turned into opal. 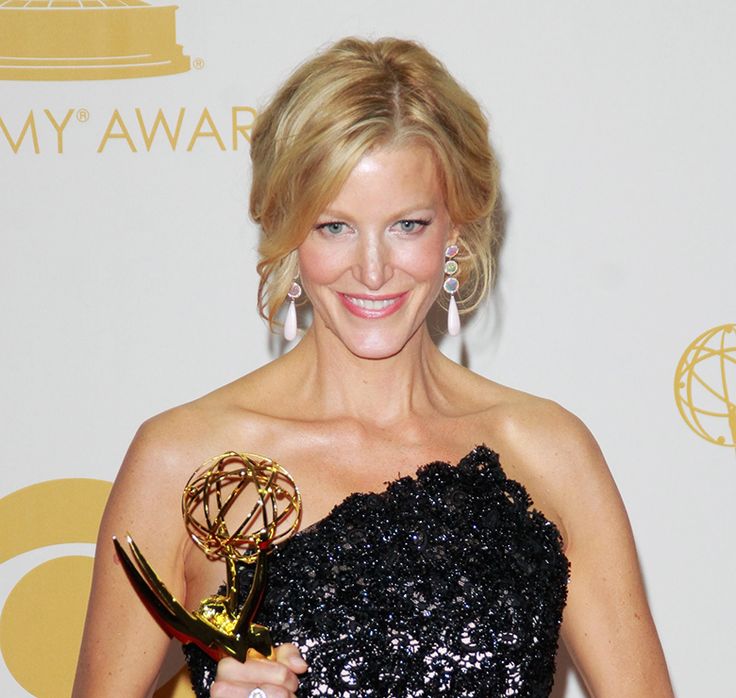 One of the most famous characteristics of opal is the play-of-color phenomenon or opalescence.

Unlike any other gem, opal can display all the colors of the rainbow in an opalescent, flash of any – color of the spectrum. Large flashes of red are the most highly prized.

Blue is the most common color, red is the rarest, Black Opal is most expensive and desired, but White Opal and Precious Fire Opal can also be very costly. 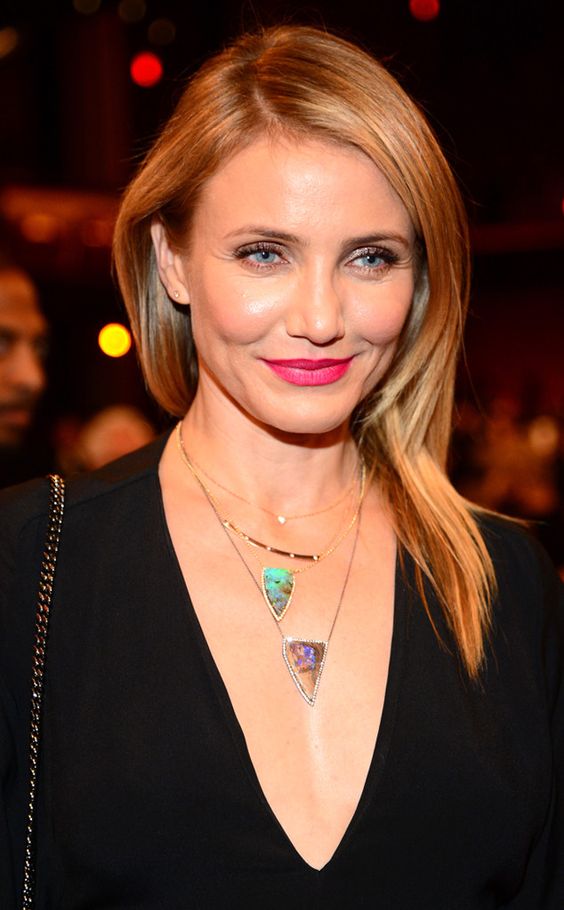 It is recommended to wear opal with a lot of care and attention. It is important to avoid contact with colored liquids, and keep it away from heat. Do not expose Opal to sudden temperature changes. Extreme cold, heat or dryness can cause crazing in opal – also known as cracking throughout the stone. 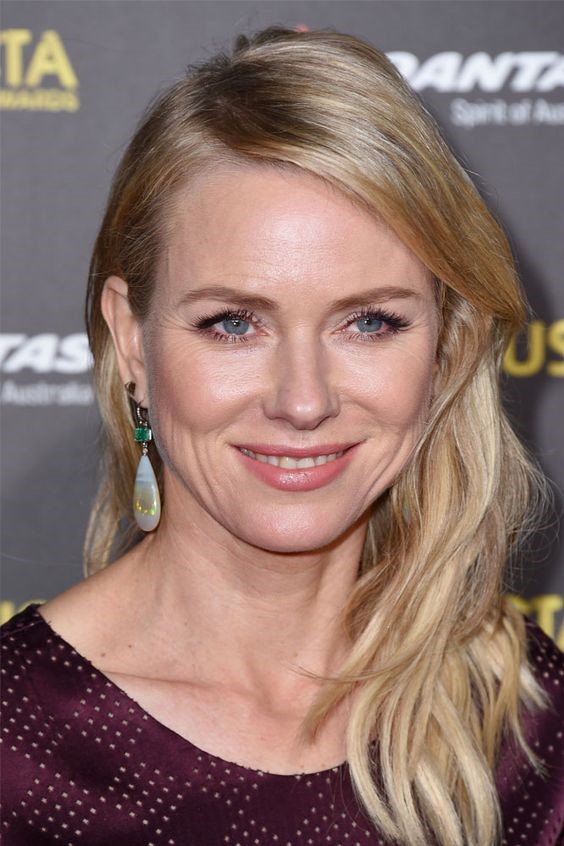 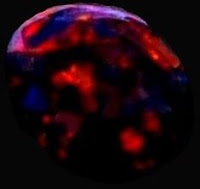 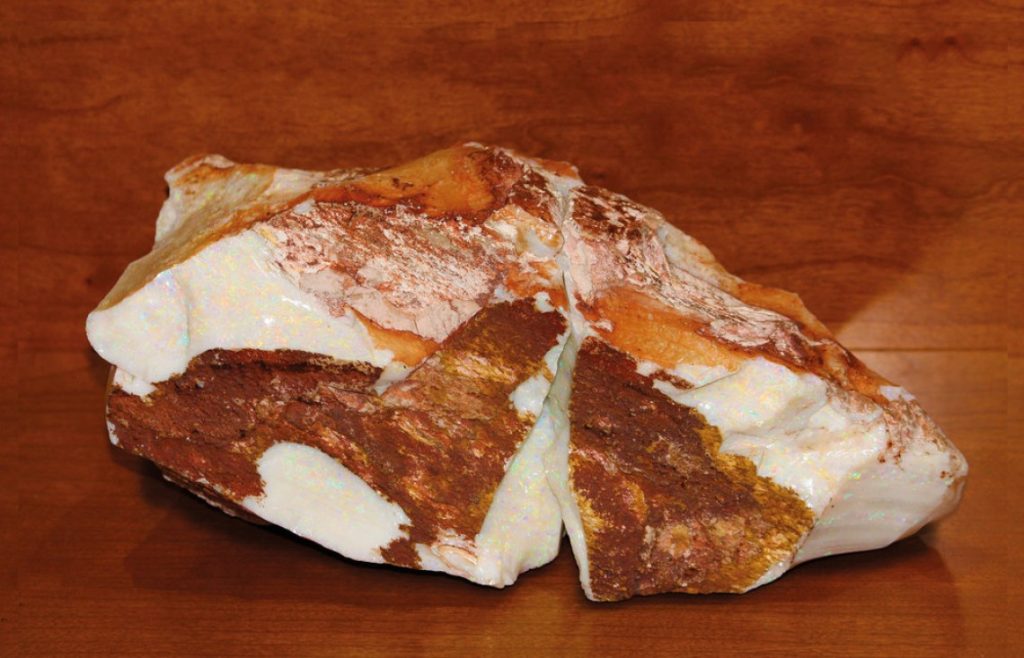 The Olympic Australis, is the world’s largest and the second most valuable opal yet found. It is named in honor of the Olympic Games, which were being held in Melbourne (1961) at the time this opal was found. 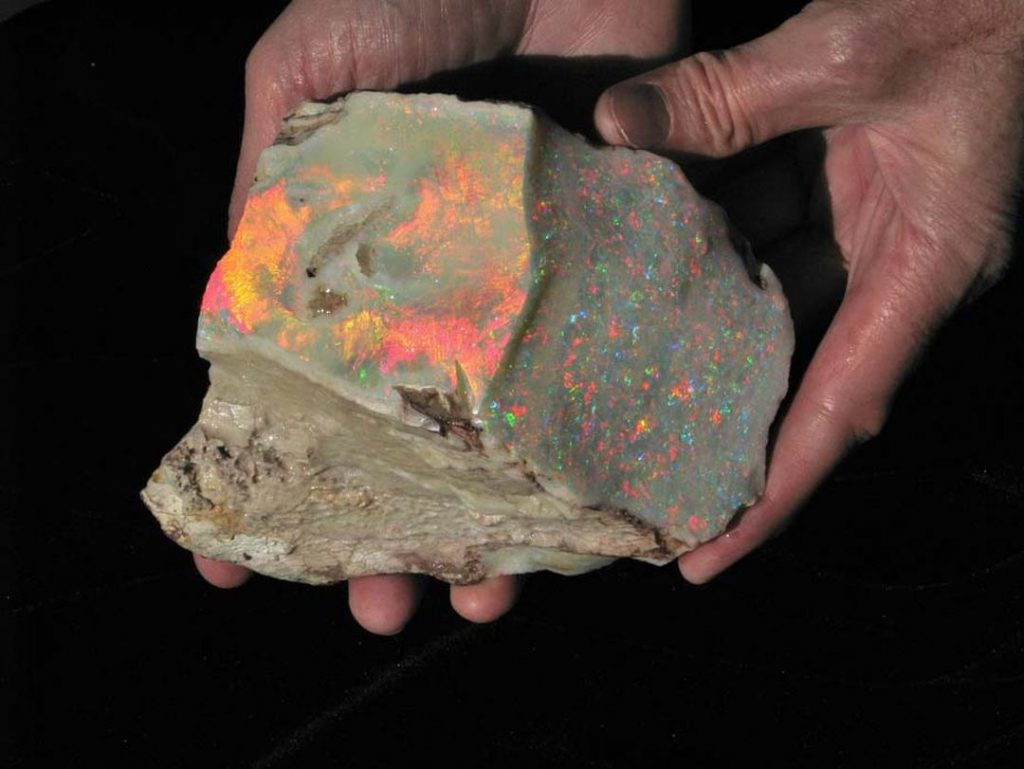 Fire of Australia is the world’s finest uncut opal, the most valuable piece of rough light opal of its size in the world. 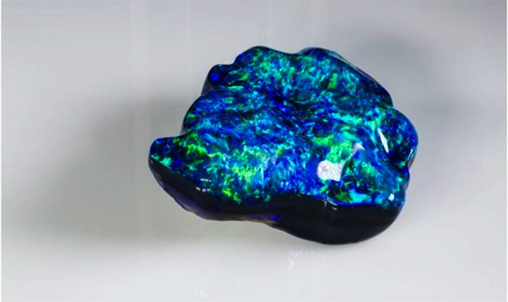 The radiant Royal One is the most expensive opal in the world.

The Virgin Rainbow is the third most expensive opal stone, but many think that this is also the most beautiful opal in the world, unearthed so far. 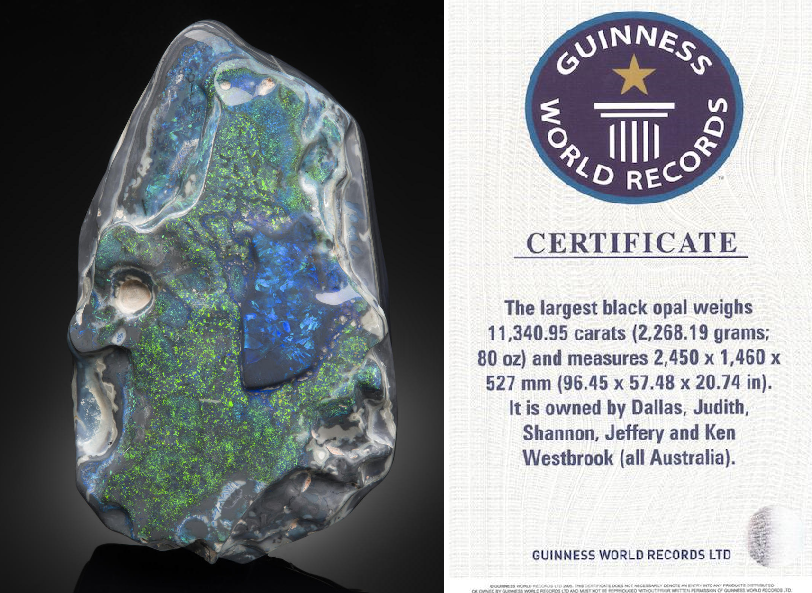 The Sea of Opal is the Largest black opal in the world. 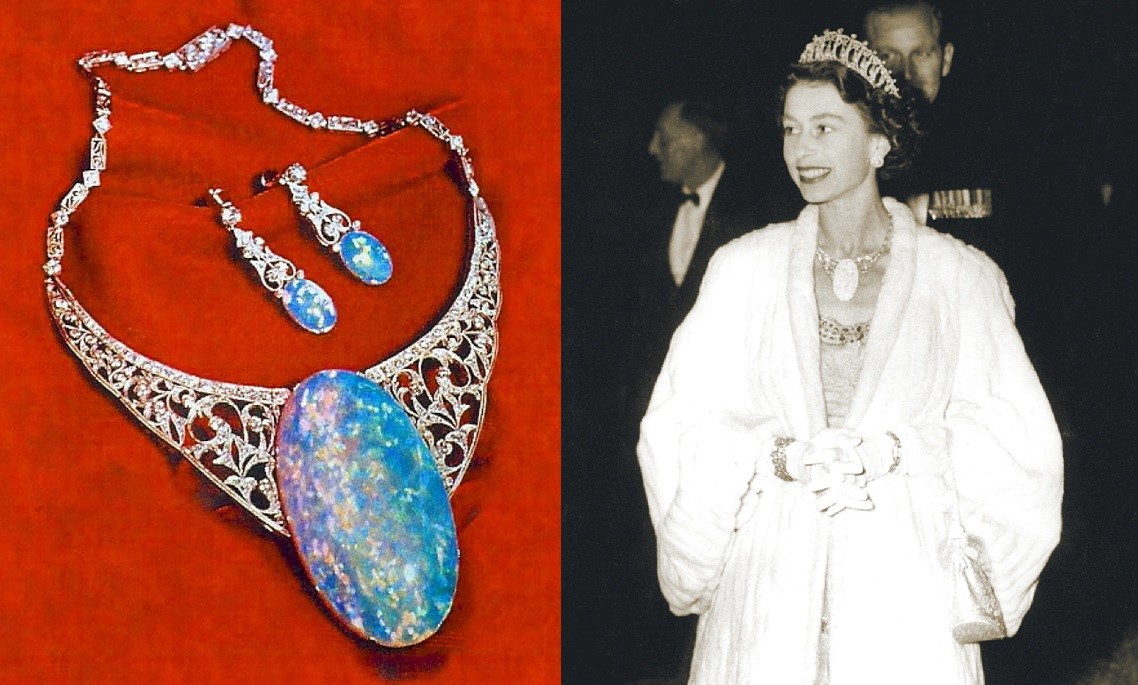 The Andamooka Opal/The Queen’s Opal is a famous opal which was presented to Queen Elizabeth II in 1954 on the occasion of her first visit to South Australia. It was discovered in Andamooka, South Australia, an historic opal mining town.

The finest opals can compete with the value of diamonds, rubies, sapphires and emeralds. It is no wonder that many museums struggle to get the finest opals for their collections. If you are looking for beautiful and unique opal jewelry, contact us!