If you or your loved ones are born in October, you are in luck. Your birthstone is tourmaline and here is what you should know about it. 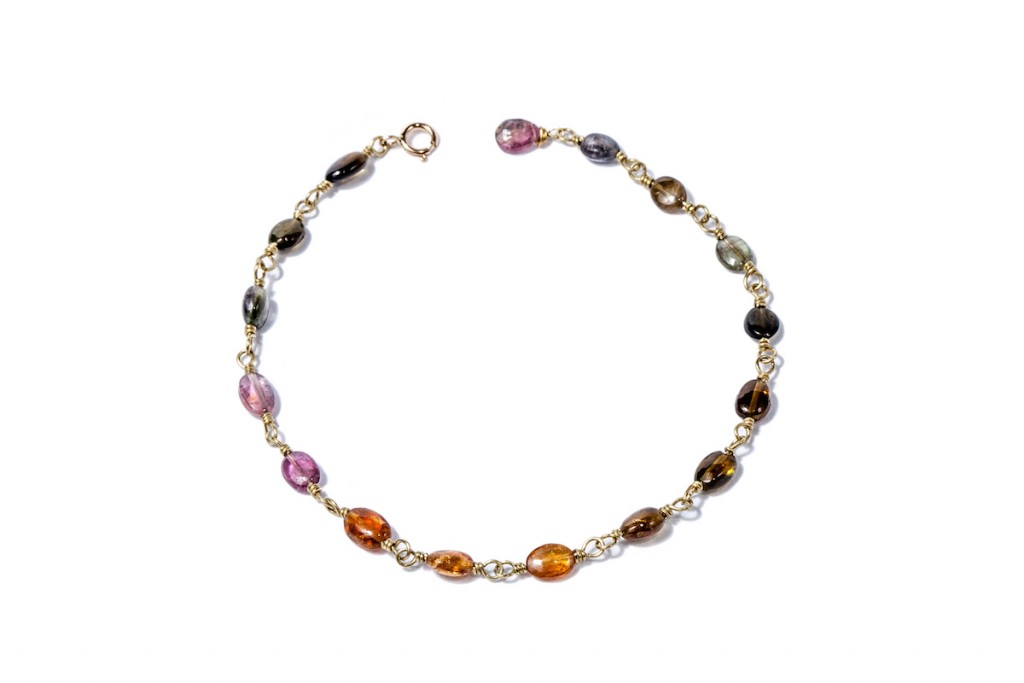 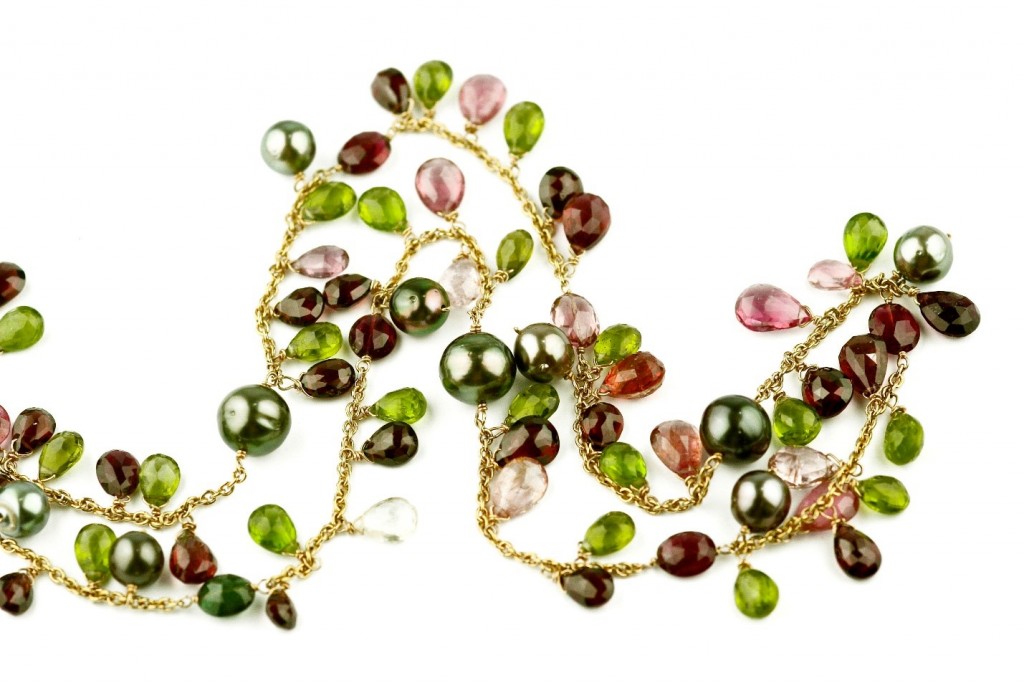 The Dutch East India Company imported first large quantities of tourmaline to Europe. Sometimes people called tourmaline the “Ceylonese [Sri Lankan] Magnet” because it could attract and repel hot ashes due to its pyroelectric properties.

Tourmalines have a wide variety of exciting colors with one of the widest color ranges of any gem. Egyptians believed that this is because tourmaline “traveled” from the center of the Earth through a rainbow. Still many people refer to tourmaline as the “gemstone of the rainbow”. 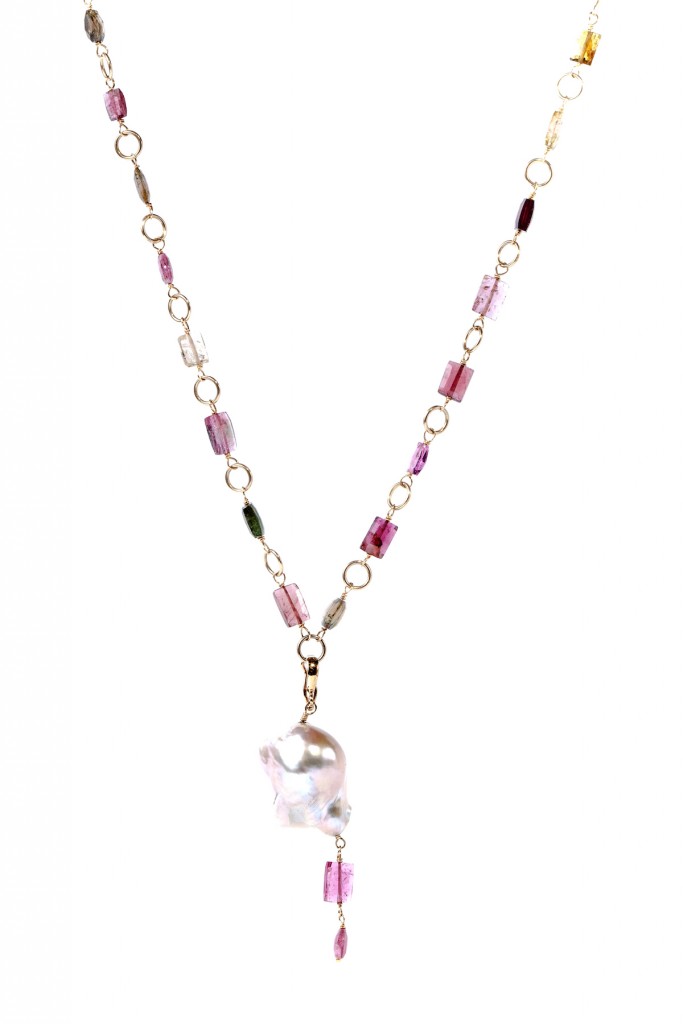 The name comes from Singhalese words “tura mali” that means “stone with mixed colors”. The meaning is not a surprise if you know that tourmalines come in all colors of the rainbow and can occasionally have two or more colors in one stone, such as watermelon tourmaline. Additionally, tourmalines will change their color when the light changes. Because of all this, it is said that no two tourmalines are exactly alike. 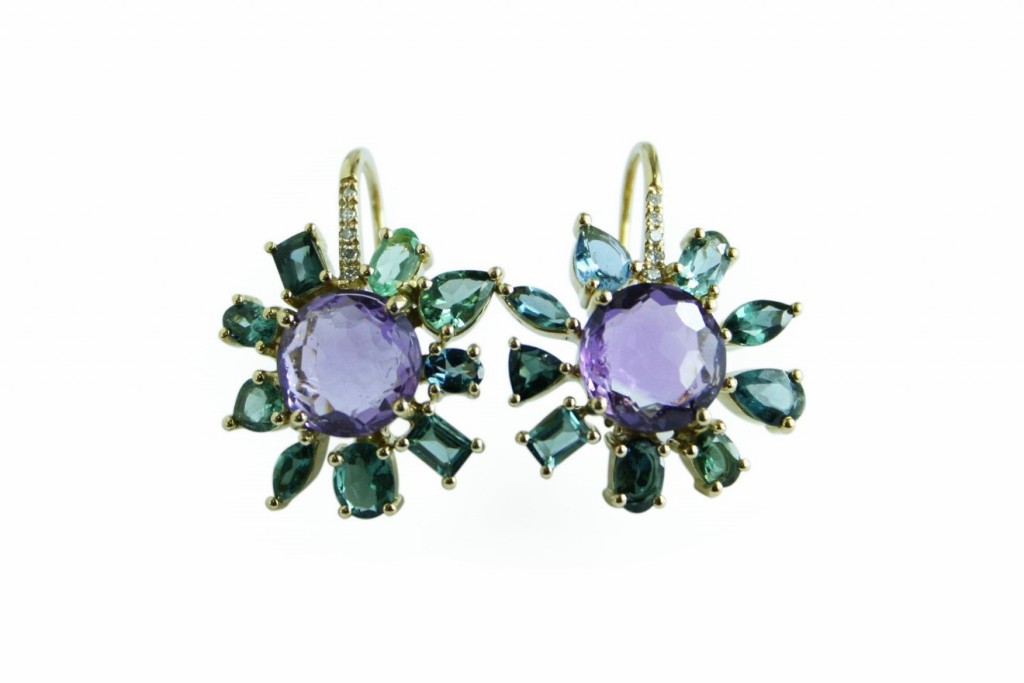 One of the many advantages of tourmalines is their hardness. They have a hardness of 7 to 7.5 on the Mohs scale. This means tourmalines are easy to look after and they have excellent wearing qualities. Therefore, colorful tourmalines are interesting gemstones in so many ways. 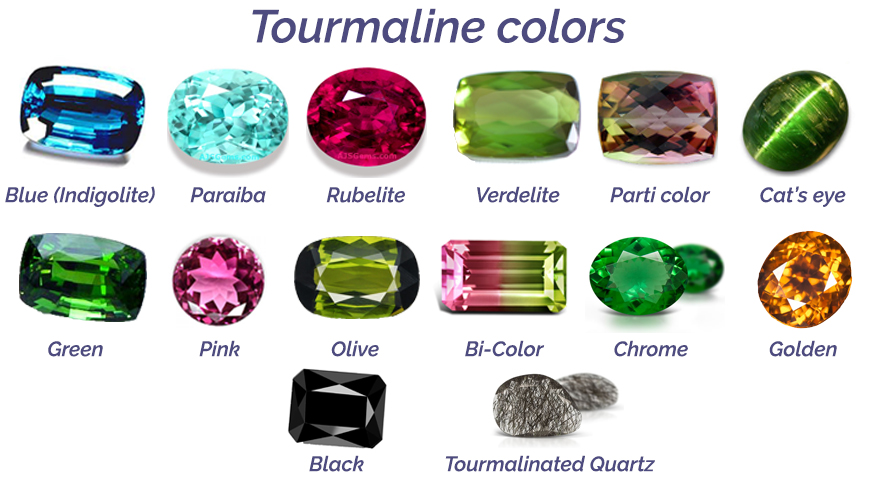 All the colors of tourmaline

Symbolic meanings and magical powers of giving love and friendship have been tourmaline trademark for centuries. Tourmaline is also the gem of the eighth anniversary so if you are celebrating 8 years of your love, this is the gemstone for you and your soulmate. 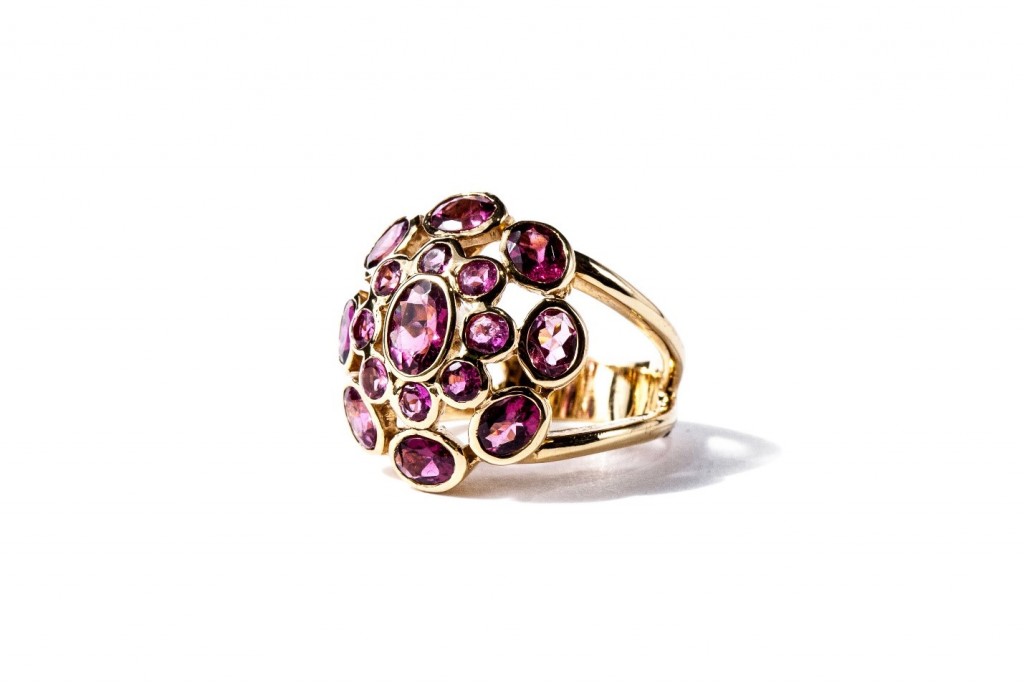 Tourmalines are found almost all over the world. There are major deposits in Brazil, Sri Lanka and South Africa. In addition, there are deposits of tourmaline in Nigeria, Zimbabwe, Kenya, Tanzania, Mozambique, Madagascar, Pakistan and Afghanistan. In the USA, tourmalines could be found mainly in California and Maine. Although there are plenty of gemstone deposits good qualities and fine colors are rare to find. That is why the price spectrum of tourmalines is almost as broad as that of its color. 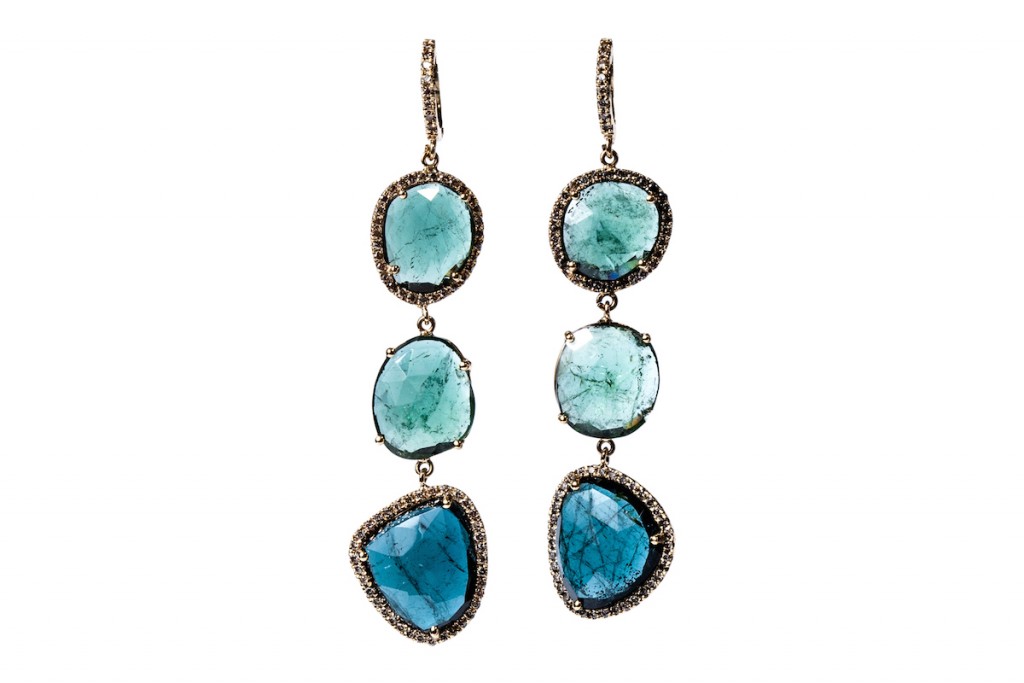 Tourmalines are fascinating gemstones. They are available in such vast number of colors that it makes almost every tourmaline gem unique. Tourmalines are not as well known as some other gemstones. Nevertheless, tourmalines are truly stunning and look wonderful when set in various jewelry settings from earrings and bracelets to necklaces and rings.

We love tourmalines so much that we could talk about them all the time. But for now, we would like to show you some of the celebrities who adore wearing tourmaline jewelry on the red carpet events: 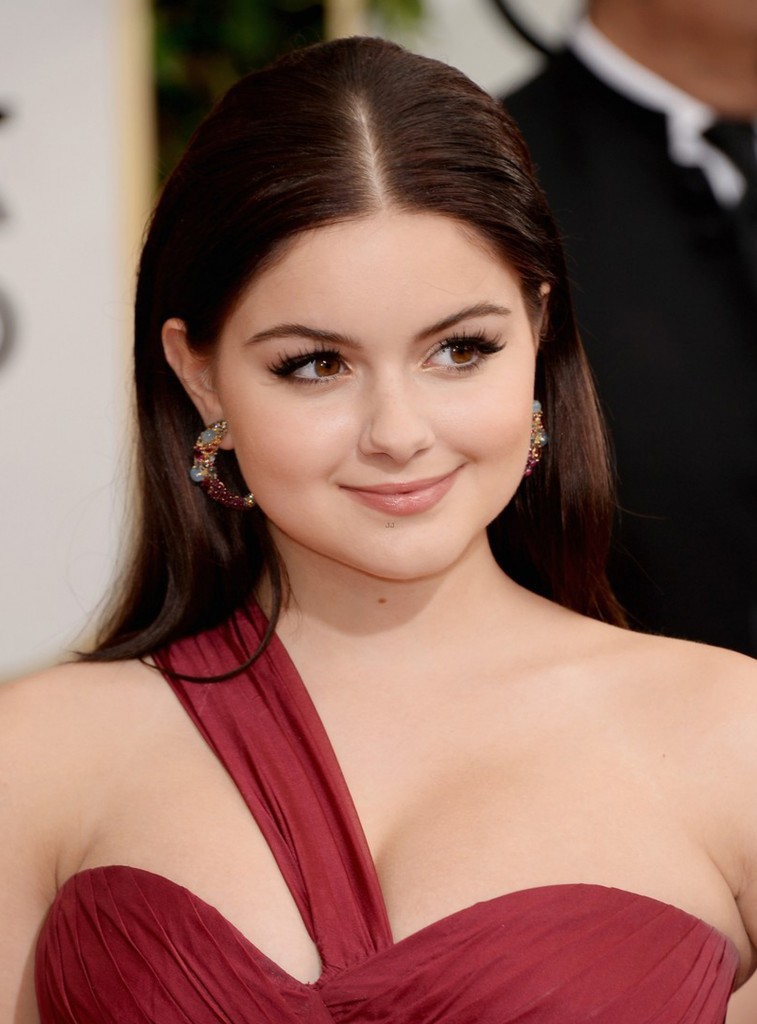 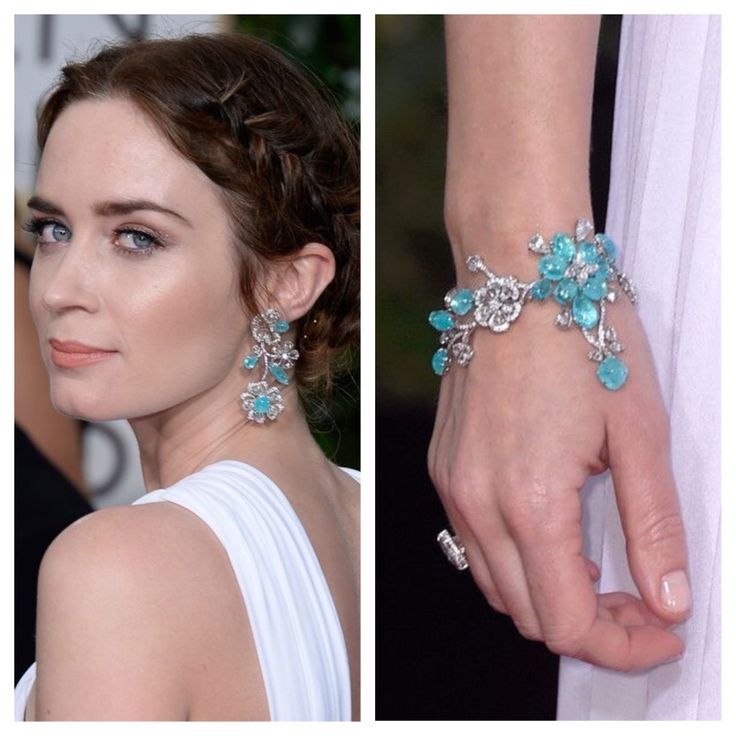 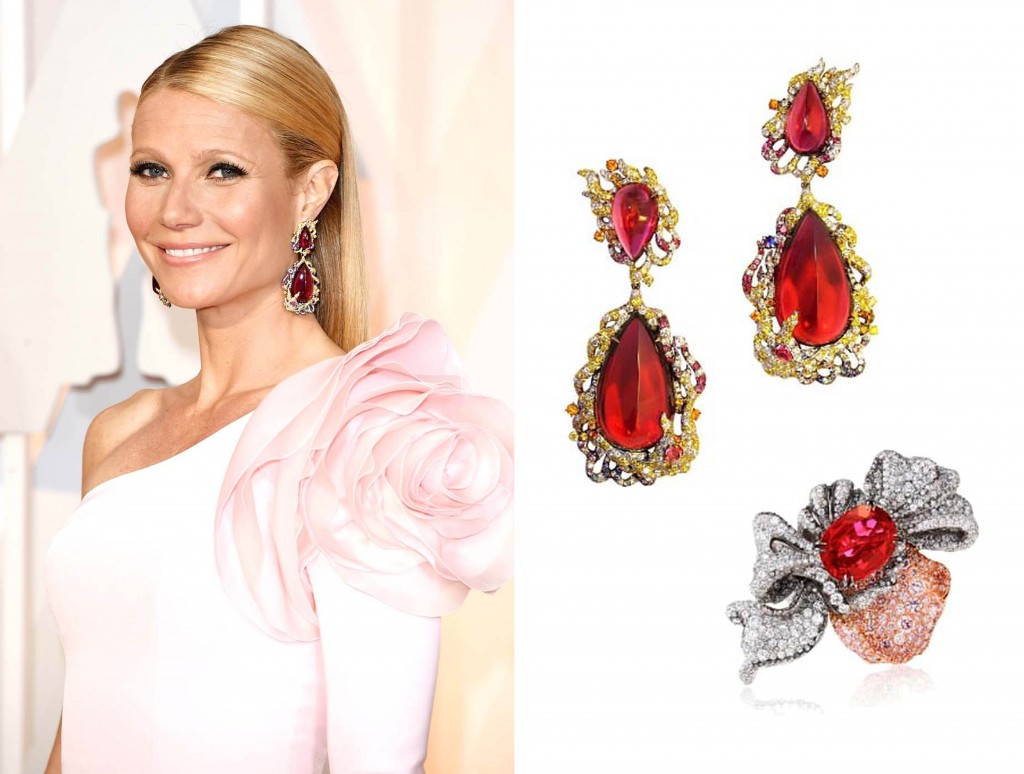 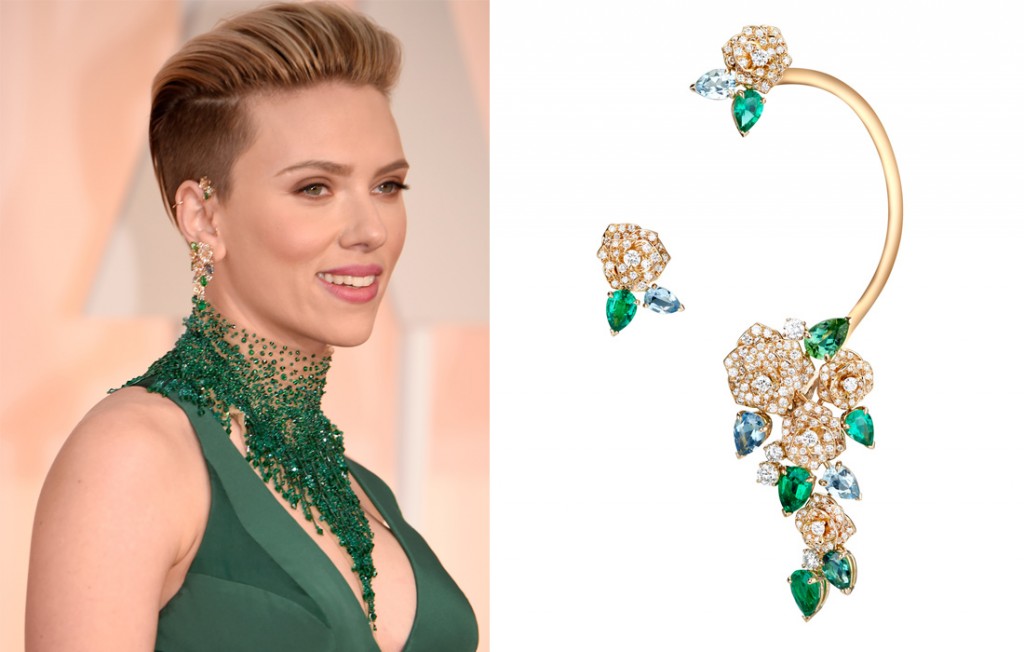 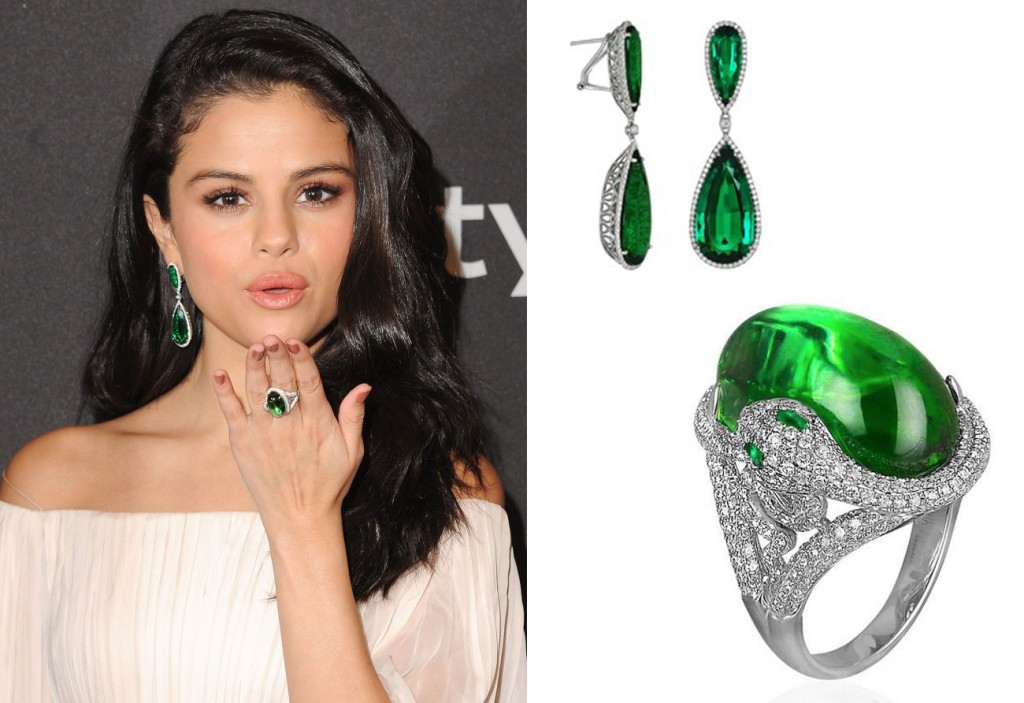 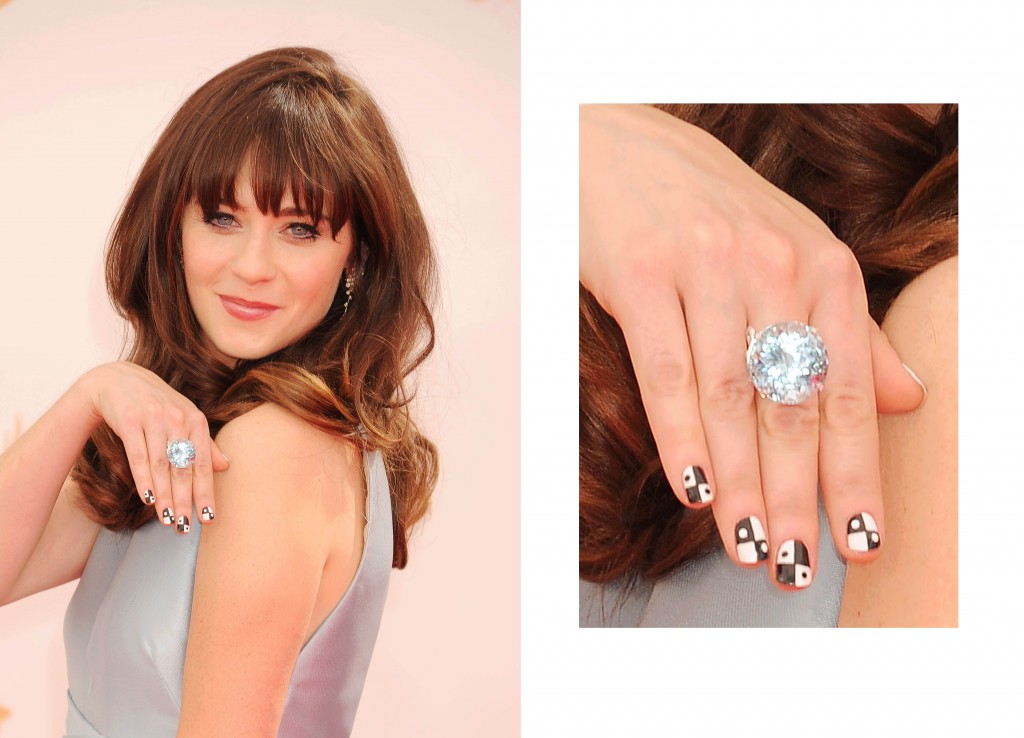